On Sunday, July 29, 2012, Olympic swimmer Dana Vollmer won the gold medal and set a world record in the 100-meter butterfly.

Her victory goes beyond winning gold – she also defeated a heart condition that could have stopped her heart and her swimming career. When Dana Vollmer was 15 years old she began having dizzy spells. As a precaution, her parents took her to a cardiologist at Cook Children’s Hospital in Dallas where they learned that she had an irregular heart rhythm. They also discovered that she had Long QT syndrome, a cardiac electrical disorder that can cause potentially fatal arrhythmia.  Dana continued to practice and compete with an external defibrillator available nearby.

After her freshman year of college she underwent a series of tests and they detected no signs of long QT syndrome. Doctors don’t know exactly why, but she may have outgrown it.

In addition to being a champion swimmer, Dana Vollmer is also a proud ambassador for the American Heart Association.

Please join us in congratulating Dana for her Olympic gold! 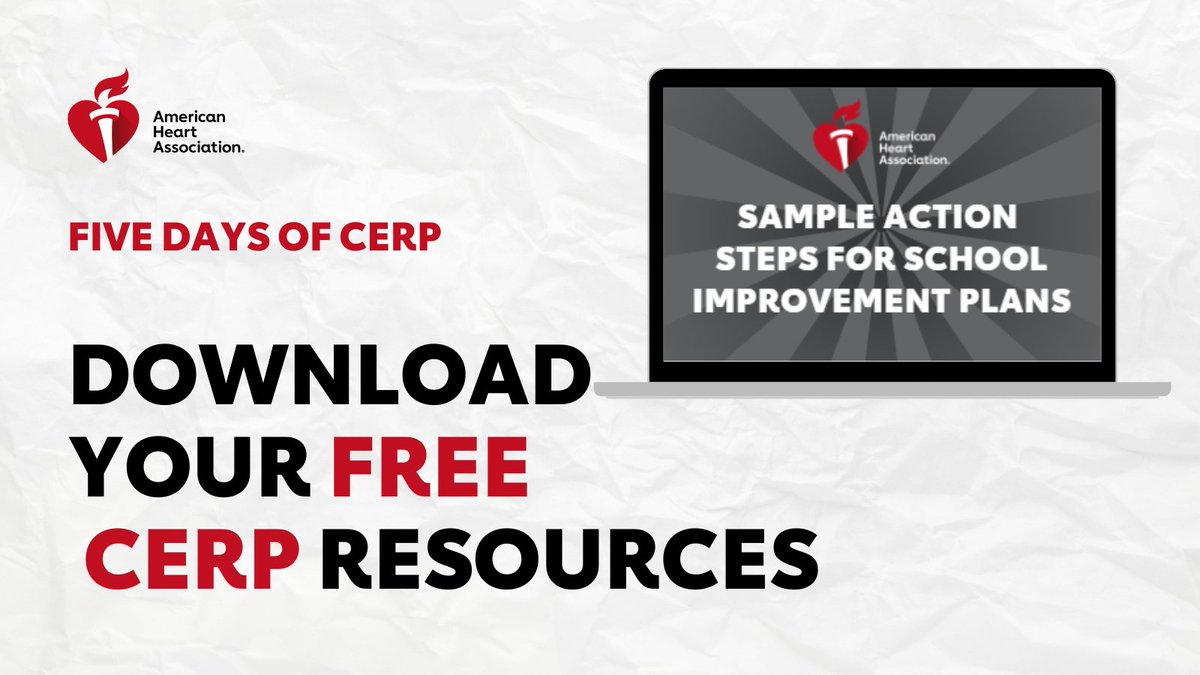 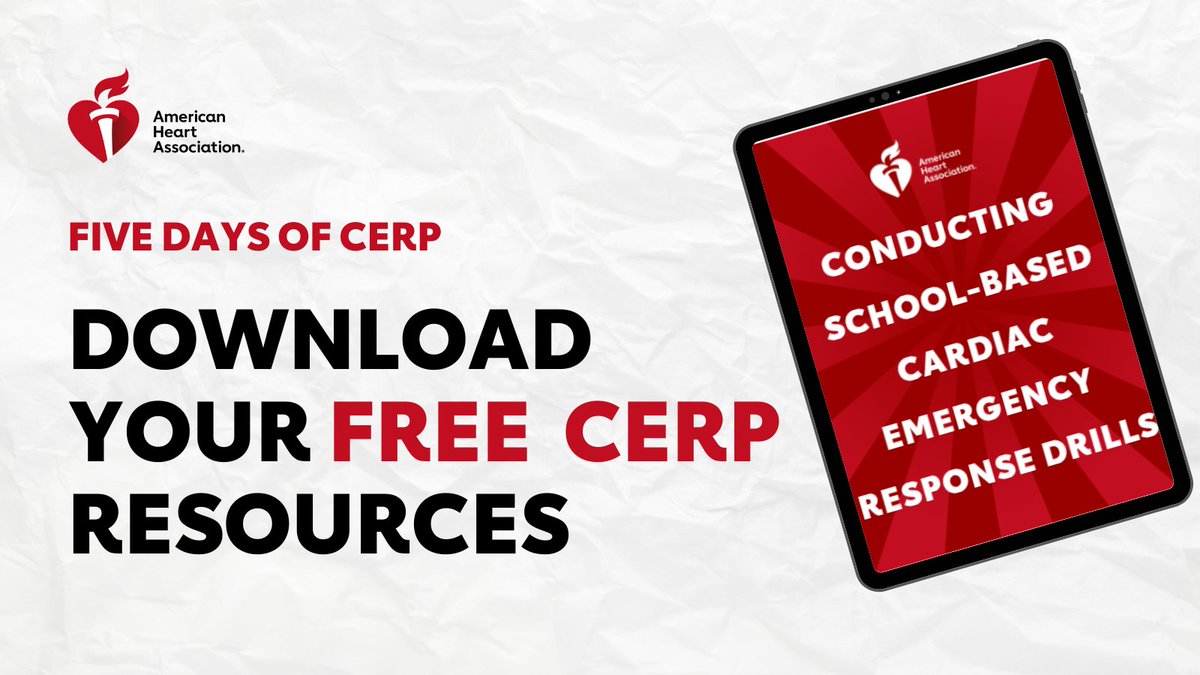 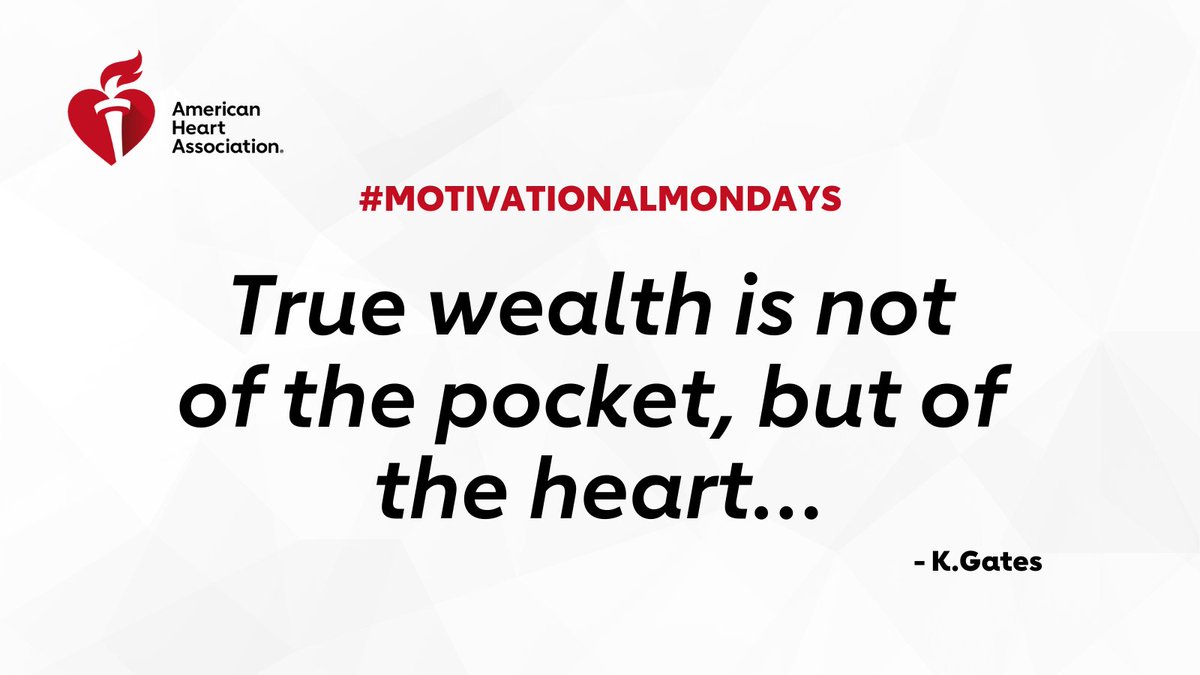