On a crisp day in early autumn, the Hampton Inn in Greenville, North Carolina, was quiet during the afternoon lull between check-in and check-out periods. Sandi Parker manned the front desk while using the downtime to untangle a problem with tech support over the phone. That’s when it happened.

“I had a guest come running down the hall just yelling. I didn’t know what was going on. She got to the desk and said, ‘There’s a man unresponsive on the fifth floor in the hallway,’” Sandi remembers. She immediately ended her call with tech support and placed a different kind of call for help, this time to 911. Then she ran to the backroom to grab the emergency kit. “It was scary because I didn’t know what situation I was going to walk into,” she says.

Sandi bolted up the five flights of stairs to find a couple of hotel guests frantically trying to render aid. “It just looked bad. The man was completely unresponsive. His body was gray. I thought he was dead. I really did,” Sandi remembers. She immediately began CPR while praying for the man’s life between counts.

Sandi had remained on the phone with the 911 dispatcher who counted out chest compressions, making sure Sandi kept pace. “After 20 minutes, you start getting tired. You just don’t realize it. You start slowly slowing down. But the dispatcher was like, ‘Nope, nope, you’ve got to speed back up. One, two, three … .’ She was great helping me through that,” Sandi says. “Once you get started, you’re locked in. The adrenaline kicks in and you just get in the zone.”

In time, fire and rescue, the local fire department and finally the EMTs converged on the scene. The man eventually regained consciousness before being transported to the hospital.

Sandi returned to the front desk to find a large contingent of the hotel’s management company ready to support her. In a true display of Southern hospitality, they reached out to the medical center to ensure the man had survived and had been cared for by family. That was the last they heard about him. “I have wondered how he is,” Sandi says.

What she doesn’t have to wonder about is the role she played in those crucial first few minutes before professional help arrived. The hotel provides certain personnel, including those working the front desk like Sandi, with CPR training. On a regular basis, they clear out a meeting space, bring in an instructor and get certified. “To be honest, I’ve had CPR training for years,” Sandi says, “but I never thought I’d have to use it.” 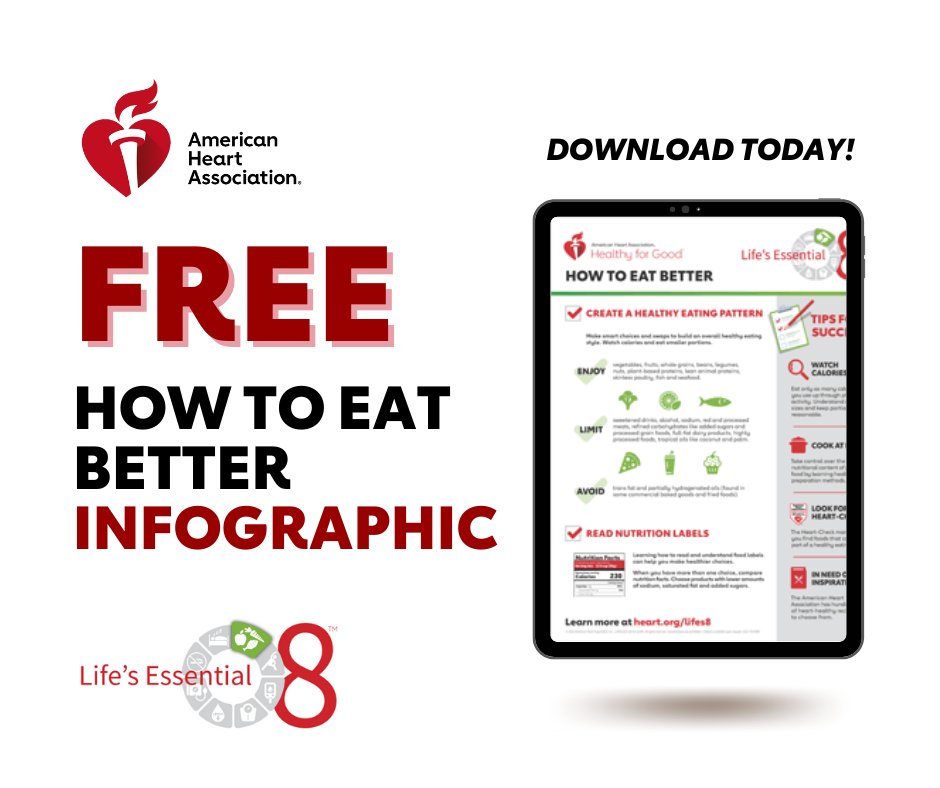 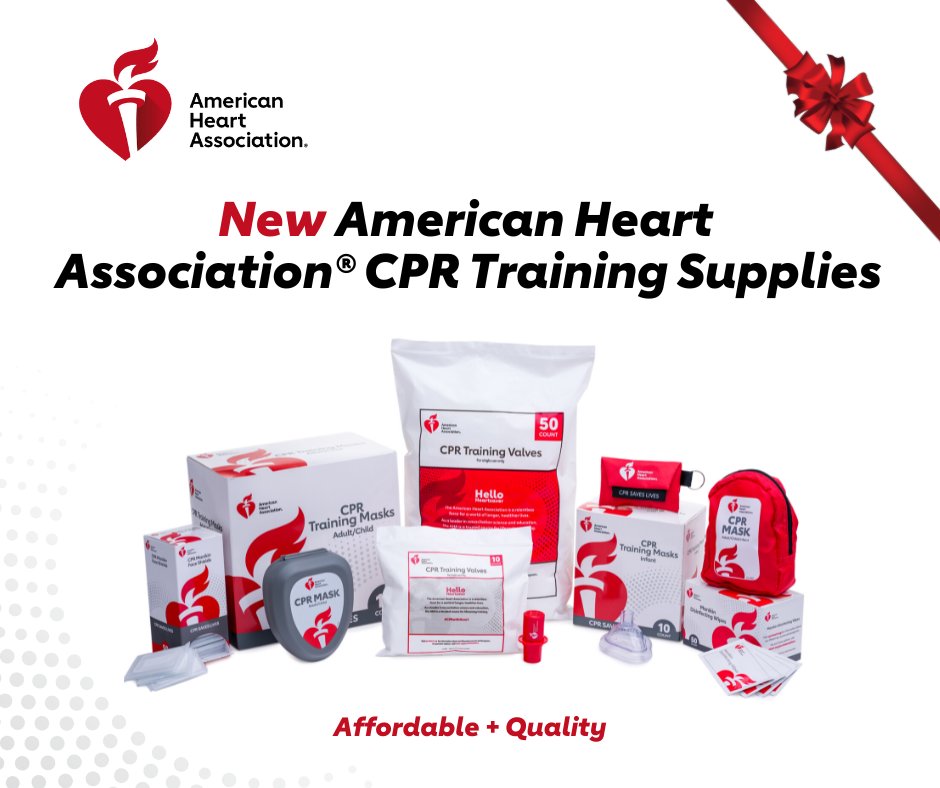