About two years ago, we wrapped up a test pilot of our first Hands-Only CPR kiosk and installed it at DFW Airport in Terminal C, Gate 7. Since then, about 17,000 people have used it to learn this potentially lifesaving technique.

One such individual was 21-year-old college student Matthew Lickenbrock, who spotted the kiosk last month during a three-hour layover at the airport. “I went over just to check it out and maybe learn something. I actually had never learned CPR,” said Lickenbrock, an engineering major at the University of Dayton in Ohio. Lickenbrock completed the program three times over the course of about 15 minutes, scoring a perfect 100 on the final attempt. Two days later he was driving to an evening class when he saw a flash of lightning that appeared to hit the engineering building where he was headed. Pulling into the parking lot, he saw a young man face down on the ground. It was 23-year-old Sean Ferguson, a marketing major who had been struck by lightning as he walked home from an on-campus meeting, according to university officials. He wasn’t breathing or moving.

Adjunct professor Jamie Obermeyer helped Lickenbrock carefully roll Ferguson onto his back and asked him if he knew CPR. “From then it was kind of a blur — a lot of adrenaline,” said Lickenbrock. “[I was thinking] what did I do two days ago at the kiosk? 100 beats per minute, compress two inches down.”

After a few minutes, Lickenbrock was relieved by Steven Pope, a nurse anesthetist who had been at the nearby recreation center. Pope soon detected a pulse. Lickenbrock’s quick action saved Ferguson’s life.

After nearly five weeks, Ferguson was released from the hospital and is expected to make a full recovery. He plans to return to school in the fall and graduate in December.

“No one ever thinks they’ll use CPR,” Lickenbrock said. “You learn it but hope you don’t need to use it.” Lickenbrock said the CPR kiosk gave him confidence to act during the emergency. “It gave me the little bit of training I needed to know how to actually perform CPR,” he said. As far as we know, this is the first story of a lifesaving event that we can attribute directly to our kiosk. “It’s thrilling to know a life was saved and to see a testimonial of the efficacy of this type of training methodology. The initial premise of the kiosk was to test the effectiveness of brief and engaging ‘self-directed’ learning sessions with immediate feedback on one’s performance and to see if more people can be reached via public settings, such as an airport,” said Merrilee Sweet, member of the AHA Community Market team that developed the kiosk.

Through a grant from Anthem Foundation, seven additional training kiosks will be installed in public places by the end of 2015, ready to train thousands of additional people and potentially save more lives.

I’d like to personally thank Matthew for his curiosity to train on the kiosk and more importantly – for acting fast and utilizing the skills he learned to save a life. We also wish Sean and his family the best as he continues his recovery and completes his education.

Welcome to #FunFactFriday ! ❤️ Each Friday we will share unique facts about the AHA, the heart, and more. Be sure to #share !

Today, we learn more about microsurgery! https://t.co/aXnLS545rR
View on Twitter 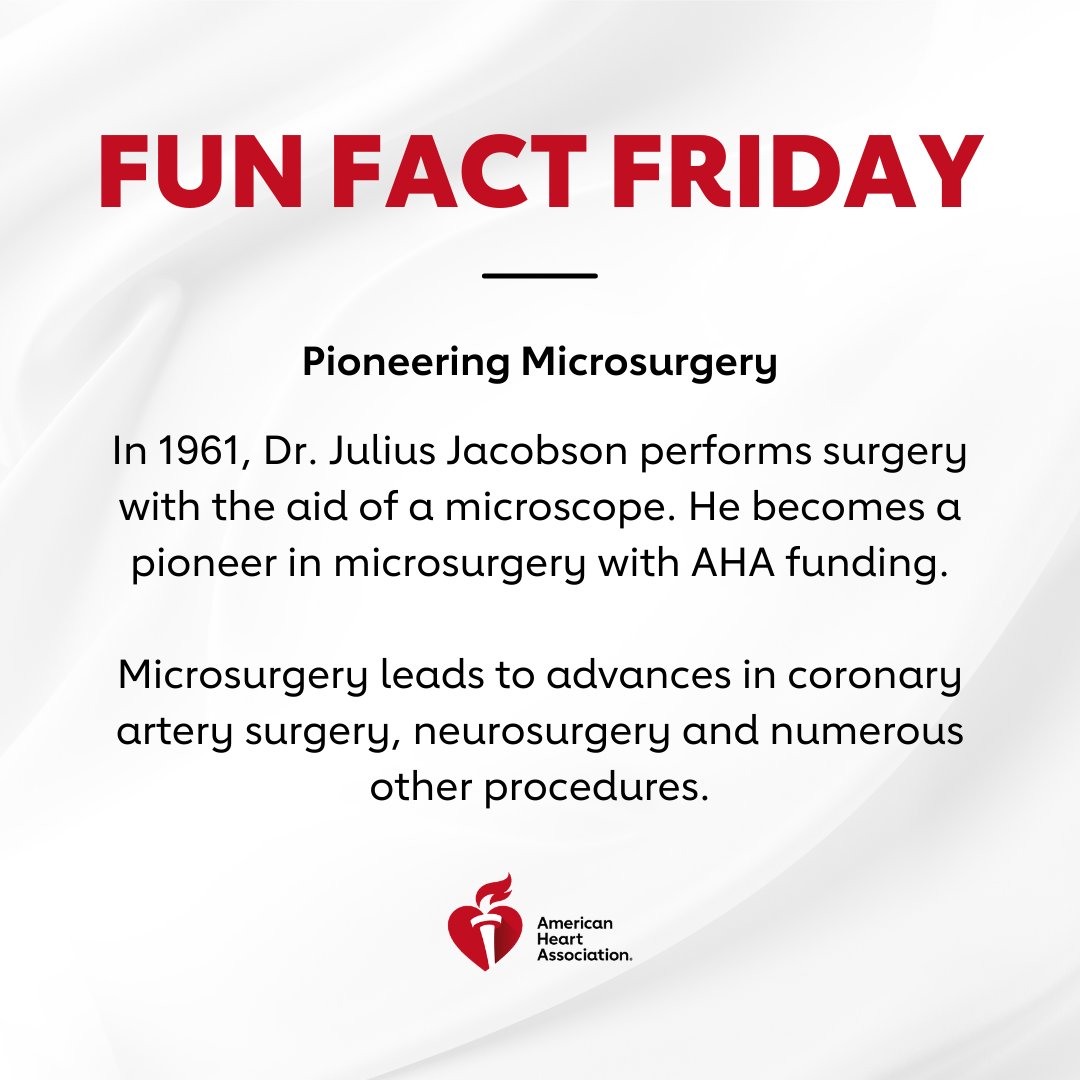 Have a good morning, every morning! 🌞
Learn more: https://t.co/glr6qkh0VW
View on Twitter
0
1

Stay informed about the American Heart Association’s Health and Safety efforts. Find out how YOU can make a difference in the safety of your community through our monthly newsletter. 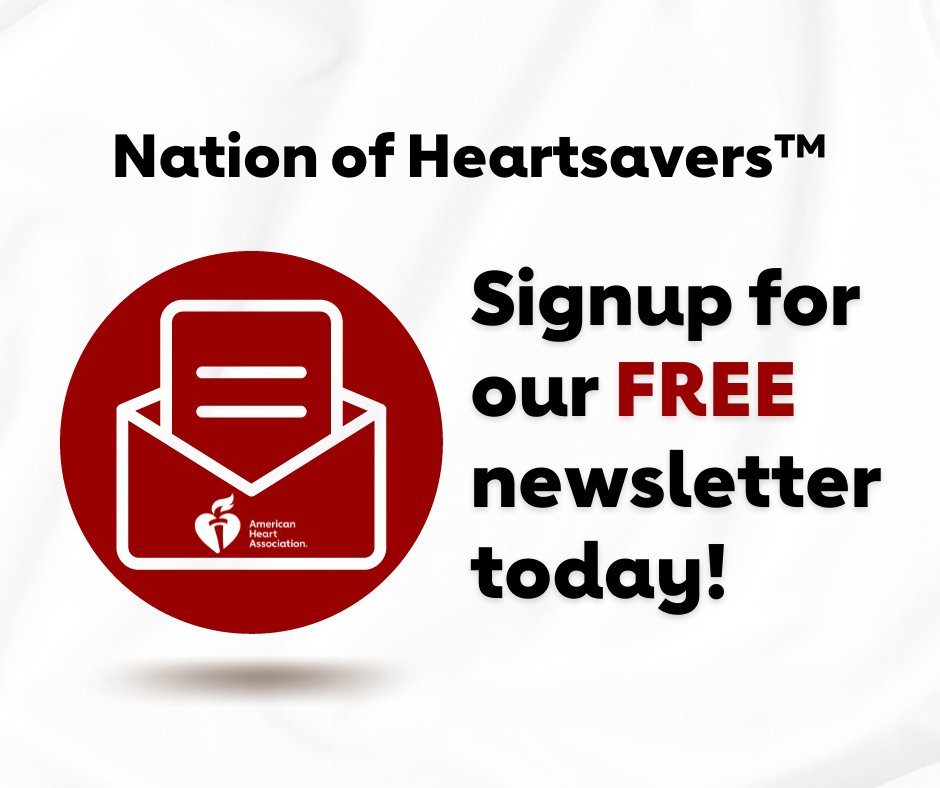